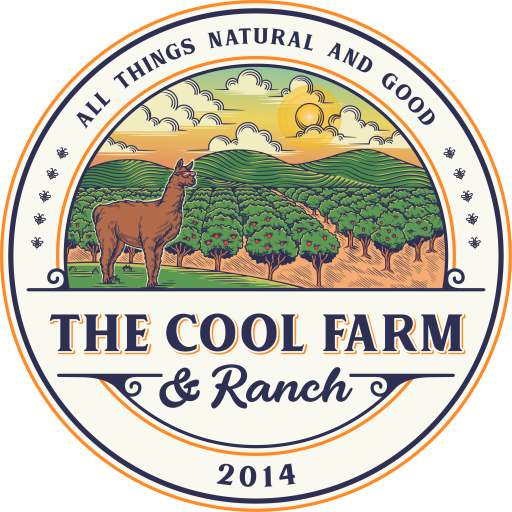 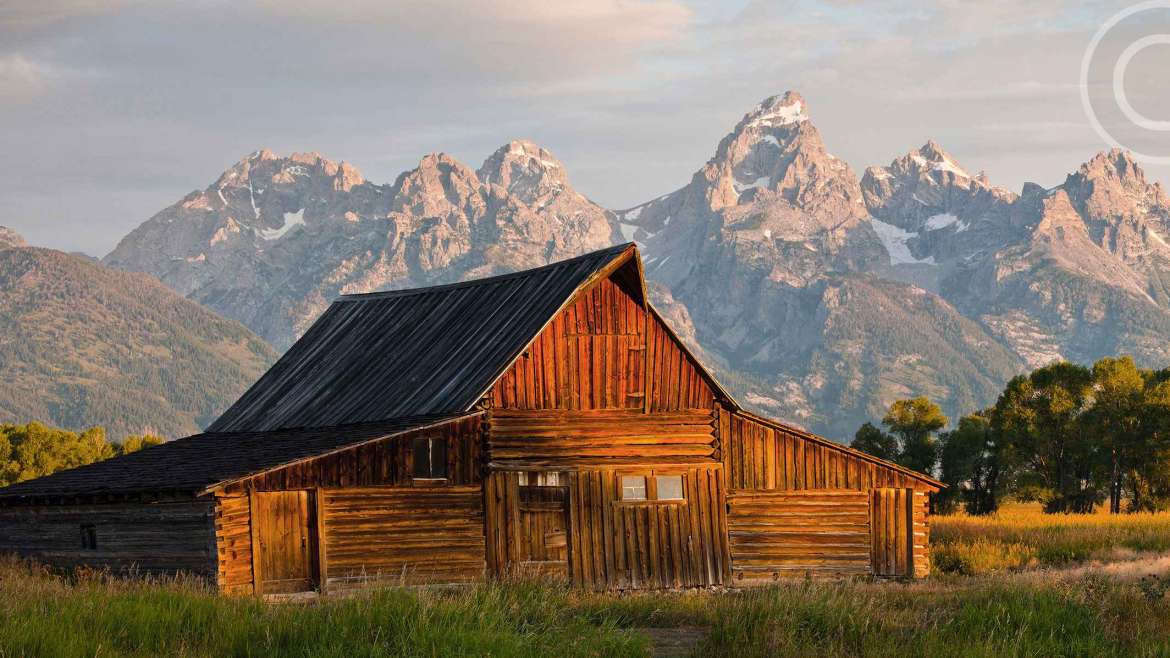 The definition of farm to table means the food on the table came directly, for the most part, from a specific farm, without going through a store, market, or distributor along the way.

It was a concept Scott Kelly wanted his restaurant.

Farm-to-table can also refer more loosely to farmers markets, community supported agriculture and other venues where people can buy food directly from growers, so Kelly also heads to a well-known outlet for fresh vegetable.

“We’re at the farmers market which is just around the corner from us, two or three times a week. Getting produce for everything we do on our menu. We keep a very close eye on what’s on the menu, using produce and products that are in season and locally available,” said Kelly.

Kelly says working closely with the farmer’s market and local farmers in general, not only helps him out on many levels but also the community.

Supporting local farmers is something many farm to table restaurants aim to do.

“We work with my uncle. We use tomatoes through him, peppers those are the things that he really specializes in. His cauliflower, a little bit of cabbage here or there but mostly right now it’s tomatoes.

There’s a lot of legwork involved as far as getting fresh stuff in here, it actually starts from the middle of winter when they’re trying to plant their crops and stuff like that, you have to go to the farmer, find a farmer, a reputable farmer and find out what they have space to grow for you,” said Musinski.

“We actually order it before they fish it. For instance, our salmon is less than 48 hours out of the water. If you think about it that’s a pretty big deal because most of the places you’ve got some sort of middleman that holds the fish for two days before they get it out of their warehouse, where we basically work with the supplier and the fisher at the same time and they just pull it out of the water and they get it to our restaurant within 48 hours,” said Musinski.

Even though both restaurants try to accommodate the true meaning of farm to table, getting the freshest ingredients on their patron’s plates can be difficult.

Both restaurants say they stay in contact with a restaurant distribution company to make sure they have basic cooking necessities in bulk like flour, spices and other dry goods.

Kneading the kinks out of possible farm to table issues may be a daily adventure, but it’s one Kelly and Musinski say is worth the battle.

If you’re looking to visit some farm to table restaurants in our area see our list below: